Three rinks were completed in 1931 and social bowls commenced that same year with tournaments commencing the year later. In 1937 the bottom green was extended to seven  rinks and clearing began for the top green for additional rinks.

During 1939-1945 worked ceased, however it was in 1958 that the two sporting bodies decided to separate and the Tennis Club moved to new premises.

The first Club championships were conducted in 1947 and the first Pennant team was entered in the Geelong Association in 1949. This followed the establishment of an Associates Club and subsequent Pennant team in 1955.

The Club utilised the then existing grass green  from 1950 and in 2002 grass was replaced by synthetic surfaces. The Club’s first pavilion which was constructed in 1946, utilising donated materials and labour. In 2010/12, our building and the surrounds were finally upgraded to the current facilities. It has been noted that the  bowling carpet which was laid in 2012  is deemed  by most, as ‘state of the art’.

These facilities are now considered to be of  a very high standard and provide wide range use for our Members and that of the wider community. The Club is continuingly reviewing its facility needs and is considering proposed upgrades in order to provide the best possible amenities for its Members and the community at large.

Our bar is open during and after most Club activities to members, social members and visiting players. Members may invite guests and sign their visitors in. Bar opening hours can vary according to activities however for regular opening times see below: 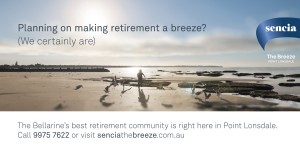 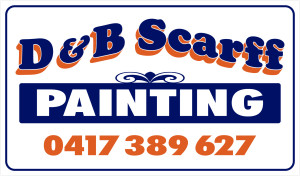 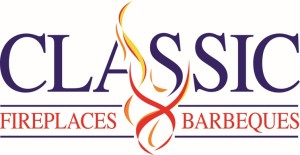 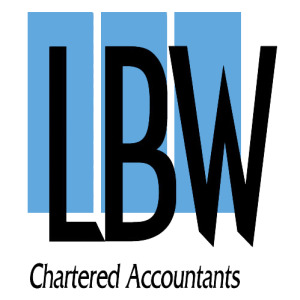 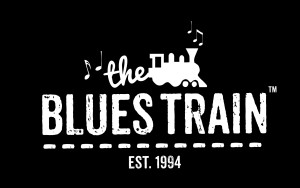 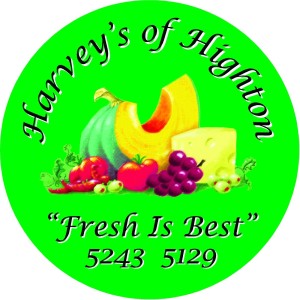 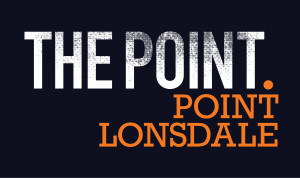 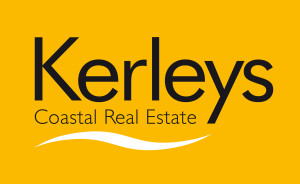 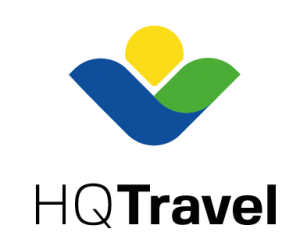 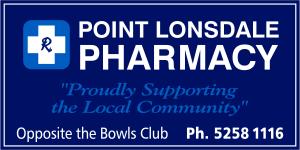